Portfolio > UPSIDE DOWN IN PARADISE 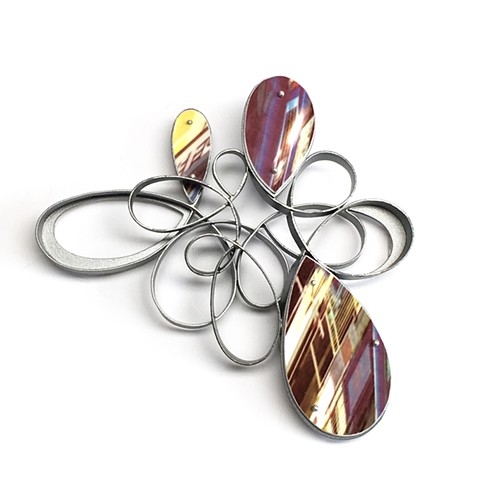 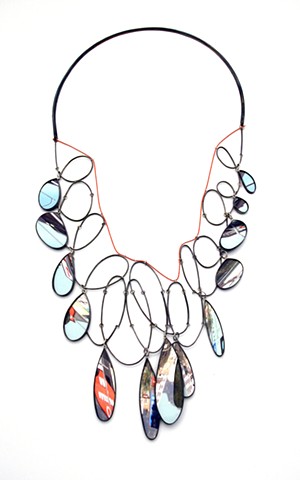 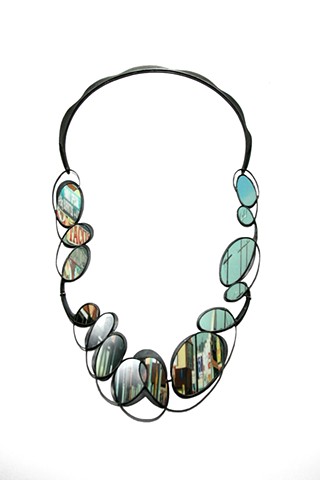 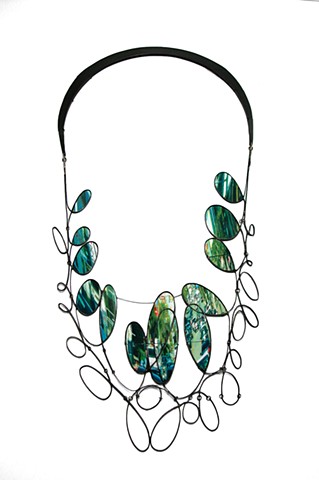 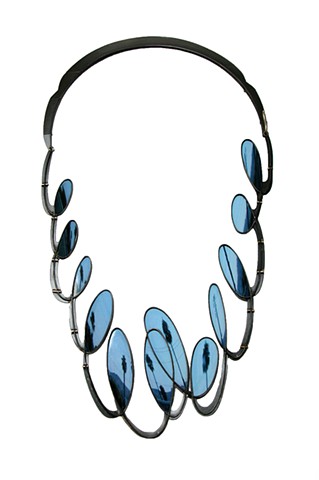 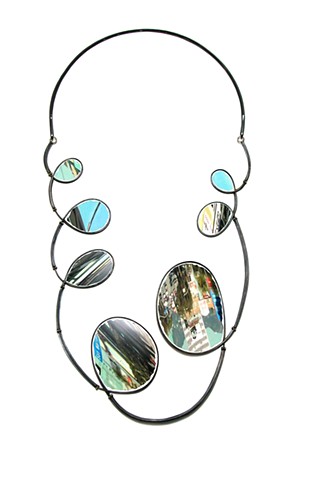 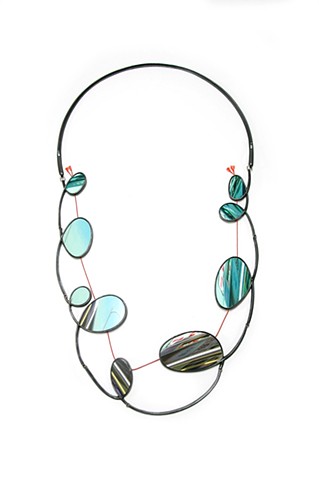 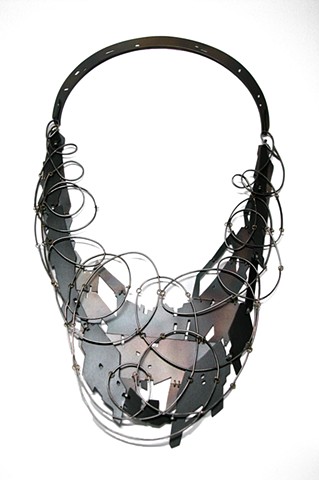 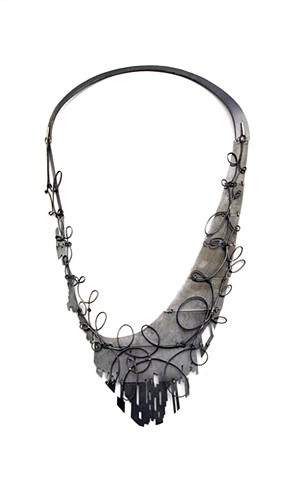 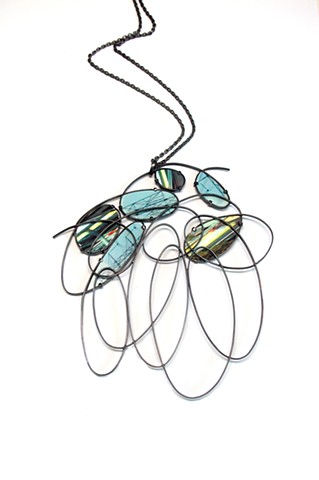 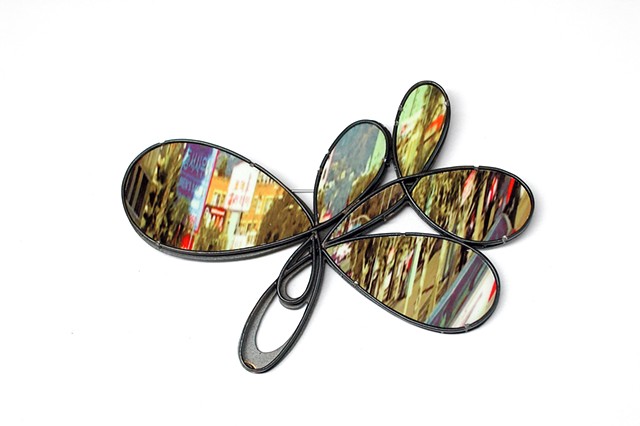